Hola hello and welcome to another update of which this time is a little different as it’s about Artsmile 2018!

I know I know…. Artsmile was in September and it’s now December but I was waiting on some photos and videos to come in as well as forgetting I had a few drafted website updates awaiting photos or time to finished them to be scheduled for posting later.

So… ARTSMILE 2018! I was fortunate to be involved in Artscoop meetings a few months before and when Artsmile was talked about being organised again I showed keen interest to be involved. 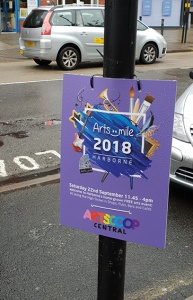 It was a bit of a grey day with some drizzle but plenty of people came along to the various Artsmile events along the High Street in Harborne in Birmingham.

I was at one end of the High Street in The Plough drawing free caricatures for people on the day.

Below are a few photo I managed to take on the day (and if my embedding skills work on my website then there should also be a video).

It was a fun day and even made the local newspaper: Harborne, Edgbaston, Moseley Life 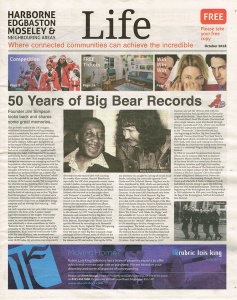 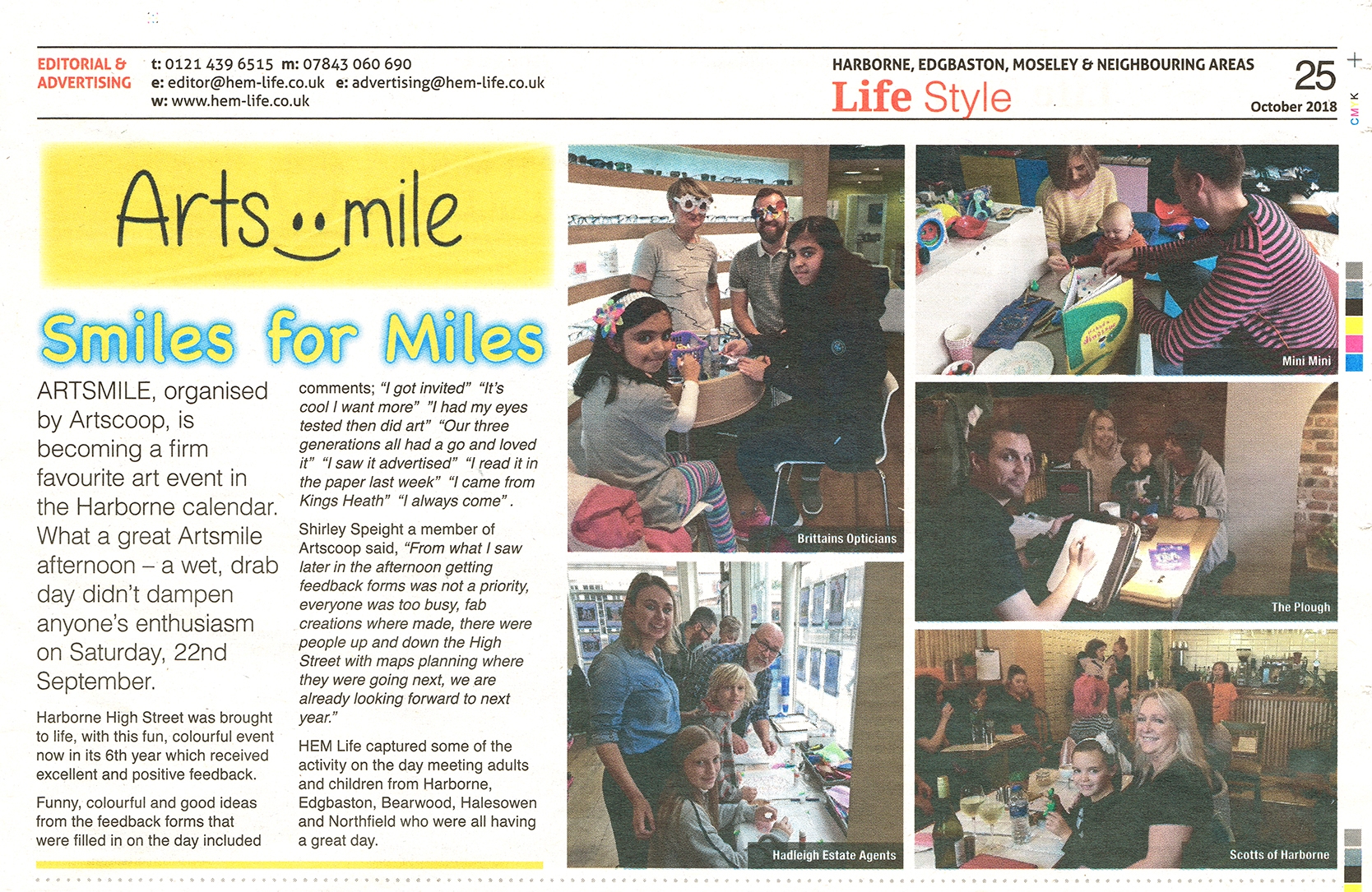 It was a great day and I look forward to doing it again next year.

If you want to be kept up to date on the next Artsmile they’re on Facebook or drop them an email via their website. If you want to know more about what Artscoop does they to have a Facebook page

This site uses Akismet to reduce spam. Learn how your comment data is processed.